As per IS Code, many tests would be conducted to define the quality and strength of the material involved in the construction process.

The construction material must sustain the following conditions to make the structure durable. The cement acts as a binding agent to bind the other ingredients of either mortar or reinforced concrete. We know that the steel is durable against tensile force, but apart from that, many other tests are conducted to define the quality and strength of the steel. 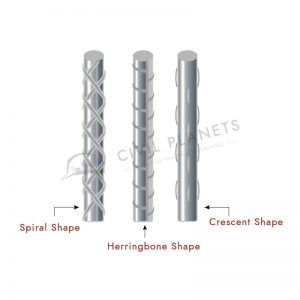