Cement acts as a binding agent in concrete, which blends with other materials quickly and makes the concrete as a strong homogeneous element.

What is meant by setting time of cement?

Setting time of cement is nothing but the time required for the stiffening of the cement paste. 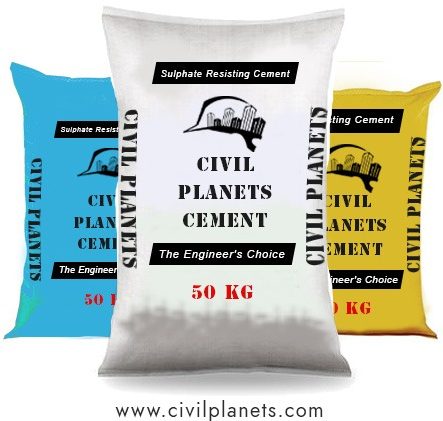 When the cement completely loses its plasticity, it is known as the final setting time.

The time gap between the water addition to complete loss of cement plasticity is known as the final setting time. The maximum setting time of cement should not exceed 10 hours.

How does the cement setting differ from hardening?

Hardening is entirely different from the final setting. In both the initial and final setting times, we can penetrate a needle to a certain depth. But after hardening, it can’t be done.

When shrinkage cracks formation completely goes off after pouring concrete, the application of load could not make any more cracks state known as hardening. 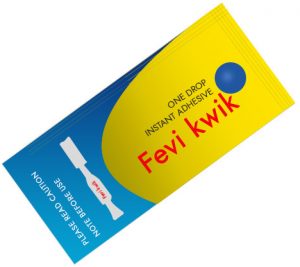 Take an example of Glue Gel (fevikwik gel), the time when you open the cap, the glue starts to lose its semi-solid state, which is called initial setting time. When you place that gel to the correct location, it completely loses its semi-solid state, which is known as the final setting time. After a certain period, it hardens and functions as a binding material known as a hardening state. 🙂

Necessity of Finding the Setting Time

From the glue gel example, we could understand that if we open the glue gel gap to paste, we have to do that before the glue gel dries. Otherwise, the glue loses its stickiness and will not join the paper.

In the same way, before the cement paste loses its plasticity, we must utilize them. Or else the concrete will not become a robust homogenous element and could disintegrate in a short period. Stages of Setting of Cement Initial and Final Setting time of different types of cement

The initial and final setting time of different types of cement has been mentioned below.